For as long as music streaming services have existed, not all songwriters and music publishers have been accurately paid for their music work. One of the most important reasons were the ‘unmatched’ songs in the realms of mechanical licenses and streaming royalties.

What is the MLC?

The Mechanical Licensing Collective (The MLC) is a nonprofit organization from the United States that is part of the output of the Music Modernization Act of 2018.

In January, the MLC began giving out blanket mechanical licenses to digital service providers (DSPs) in the United States. The MLC collects the mechanical royalties from the DSPs to pay songwriters, composers, lyricists, and music publishers that own the copyrights.

How is the MLC streamlining the Mechanical Licenses and streaming royalties?

Registered users can explore the unclaimed works and claim their own content if they discover it in the MLC Portal. That way, they create transparency and more royalty control for the creators and publishers themselves. 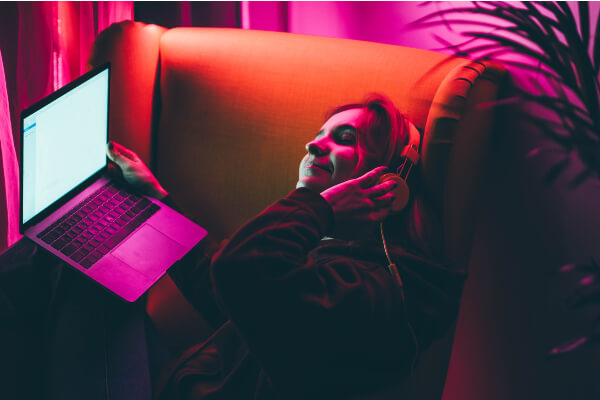 The MLC wants to ensure that the royalties sent from the DSPs go directly to the correct publishers, record labels, artists, and songwriters. The MLC even wants to make sure the ‘black box royalties’ (those for compositions that haven’t been matched with recordings) are being distributed fairly, which should be around ‘’several hundred million dollars’’’, according to the DLC (Digital License Coordinator).

The Mechanical Licensing Collective is only operating in the area of digital music, for streaming services and download music stores.

Mechanical licenses will still be necessary for physical forms of music and will not be managed by the MLC.

Which digital services are eligible for the new mechanical blanket licenses?

Because transparency is of big importance to the MLC, the growing list of DSPs that applied are publicly available on their website. Among them are Spotify, Amazon Music, Apple Music, Deezer, MixCloud, Sonos, SoundCloud, YouTube and many more. The MLC expects more than 50 to be eligible.

What has it brought up so far?

The DSPs that are using the new blanket license have to send monthly usage reports and mechanical royalty payments to the MLC. In February, the MLC received $424.38 million in accrued historical unmatched royalties (and corresponding data reports that identify the usage related to these royalties) from 20 DSPs, including Apple Music and Spotify (those two paid the most, by far), Amazon Music, and Pandora.