With the exponential growth of online streaming services in recent years as the primary form of music distribution, there are new ways to earn an income in the music industry. Unfortunately, it brought along a new way of committing fraud. Especially in countries where the international music business is expanding – so-called ‘fake streaming farms’ are a growing issue for the worldwide music ecosystem. In this article, you will read more about streaming manipulation and solutions on how to fight against it.

Click fraud is known in the advertising industry for a long time. But now, also the digital music industry faces problems with this kind of fraud: streaming manipulation. One party – let’s say artists who want to get into the top streaming charts quickly or just people who don’t even make music – pay another party (fraudsters) to generate continuous ‘fake streams’ of their music.

These fraudsters only need a few auto-generated music tracks and coding expertise to create bots that automatically ‘stream’ music of artists on repeat. These ‘fake stream farms’ are running through aggregation services like Spotify, YouTube or Apple Music and play the music of the artists in order to boost their play counts (and as a result, that’s boosting their chart position, market share, royalties and so on). It can provide a big amount of money, and the paying party doesn’t have to share it with people involved in a legitimate music deal.

It’s creating an imbalance in the industry: these fake artists take away the money that hardworking artists should get. End-users of these streaming services pay their subscription with a vast, monthly fee. Streaming services like Spotify divide that fee among musicians depending on the amount of streams they get. While the fake streams are growing, also the percentage of money that should be paid to the ‘real’ artists, is decreasing because it ends up with the frauds. 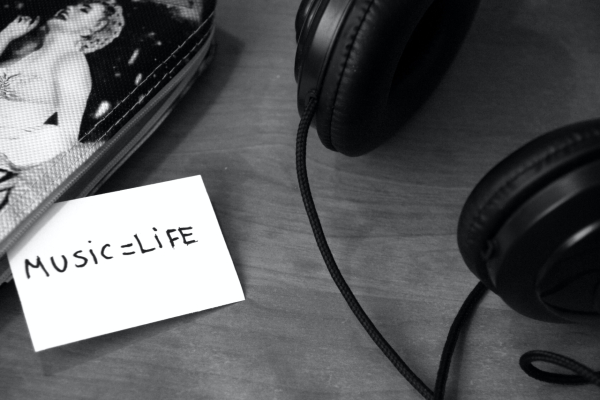 How can the problem of fake streams be tackled?

There are various ways in which the music industry is trying to take on this fake streaming problem. For example, the three major record label companies Universal, Sony and Warner made a ‘code’ to tackle the problems with fake streams. But it does not really solve the problem. The Code is focused on monitoring and cracking down on illegal streaming activity (which they already do) and promises to share information whenever they spot suspicious accounts (which they already do). One of the biggest lacks of the Code is that it is not legally binding. It does not create any contractual or pre-contractual obligations under any law or legal system.

Fake streaming farms are creating imbalance in the music industry: fraudsters are taking away the money that hardworking labels, artists and distributors should get.

Also, Spotify is trying to take down the fake streams by using a combination of algorithms and human employees to scan its catalog for potentially illegitimate artist profiles. But if it’s created neatly, it’s hard to detect it’s fake. And it brings along a hard question to answer: how do you decide if a piece of music is not real?

There were also a couple of solutions that were mentioned in the Rolling Stone Magazine, like specific industry-wide investment in taking down stream-farms, instant chart penalties for artists that engage in stream fraud. That could be good ideas, but in October 2020, Brazil booked a major success on fighting streaming manipulation.

How fake stream sites in Brazil got shut down

An assembled organization of the IFPI, Pro-Música Brasil (its Brazilian affiliate), Brazilian anti-piracy body APDIF and the local police worked together to detect and eliminate the presence of fake stream sales on the popular TurboSocial and six of its affiliates. TurboSocial’s owner has agreed to take down the fake stream sites and avoid any streaming manipulation service to launch (again).

But how did they do it? The IFPI sent cease-and-desist demands (a document to stop allegedly illegal activity and not to restart it) to six websites which had their own artificial-play services. Another website stopped its manipulation service as well, probably because it recognized the consequences ahead. The director of Pro-Música Brasil said it was the first successful attempt to shut these fake streaming farms down.

At a local level, Brazil is enforcing local laws to protect creators and labels by strengthening the metadata of platforms. Claro Musica made the composer field mandatory on its platform in order to deliver music through them. Music has to be uploaded according to the Brazilian law requirements, which enforces the composer’s information to be sent within the releases’ metadata.