We are pleased to announce 5 new digital music services – NetEase Cloud Music, Xiami Music and 3 Tencent key music streaming services. This activation will allow your users to distribute audio content in the huge chinese market. All these services combined accounted for the great majority of the Mainland Chinese domestic music streaming market, and are now available to Merlin members exclusively. 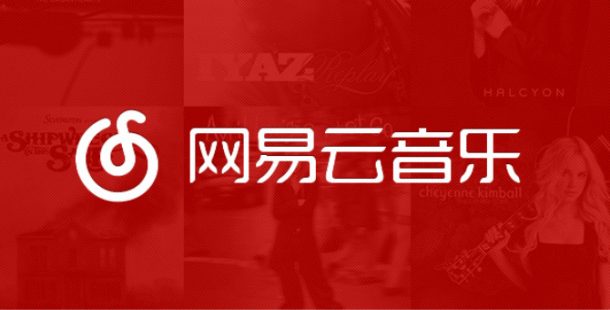 NetEase Cloud Music  (http://music.163.com/) is the fastest growing music service in China with more than 400 million users. More than 30% of all music consumed on this service is international music.

Xiami Music (http://www.xiami.com/) (the “Alibaba Service”) is a music streaming service operated by Alibaba group. Was launched in Mainland China in 2008 and was purchased by Alibaba in 2013. At the end of May 2014, Xiami claimed 30 million users for a database of more than 6 million songs. Xiami’s development model is at first sight similar to that of its competitors, combining free listening content and paid download. In 2016 the Alibaba Service represented approximately 4% of the Mainland Chinese domestic music streaming market.

Tencent is a Chinese company whose subsidiaries provide Internet products and services throughout the country. Tencent Music’s three services hold an estimated 76% market share of music streaming services in China:

For the moment, these channels are only available for Merlin members. In order to activate one or more of these channels or learn more about Merlin Network, please contact your account manager for further information.

by SonoSuite
May 25
-
Music marketing tips